I’m totally excited to be a part of an upcoming anthology! Masked Hearts is included in the Intoxicating compilation! So many books and you only pay $0.99 for each anthology!! They’ll be out January 12, but you can preorder! 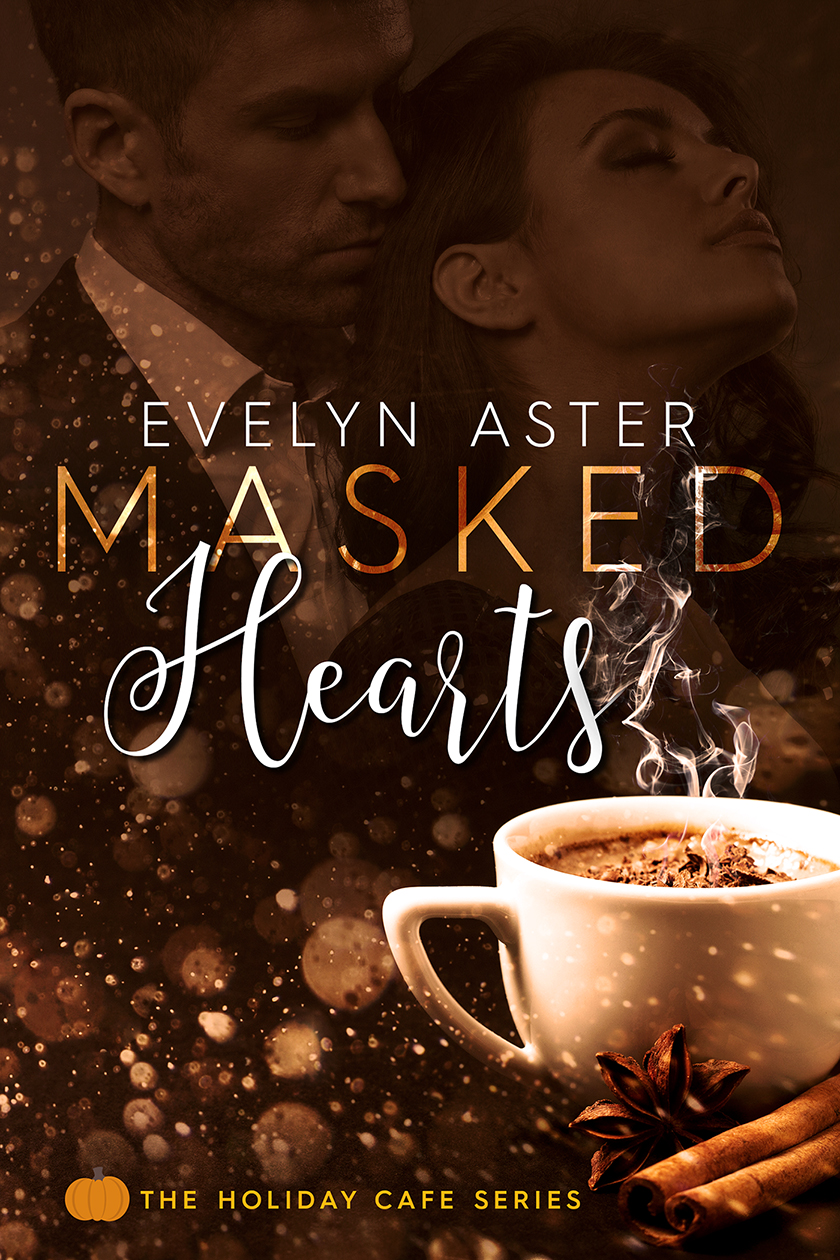 The washing machine chugged through its cycles with a driving rhythm as Sienna tended her orchids by her front window, ignoring the phone still in her purse in the living room. She should’ve stuffed it under a couch cushion or something because she could still hear the damn phone when it rang—so far, Glen had called a half dozen times.

She allowed a drizzle of water to fall from the can as she recalled Mark’s kiss—his body toned and powerful, his lips tender yet lustful. Glen’s kisses had been more forced than passionate and a little bit slobbery.

Her phone chimed a text notification. She cut off the stream of water and scooted on her knees to the next orchid. When it chimed again to remind her that she had a message waiting, she set down the watering can and pulled herself up off her knees. She walked to her phone and clicked it on: Mark’s address as promised. Time to decide.

She dropped the phone and walked to the bathroom, looking in the mirror at her boring clothes and plain Jane appearance. Even if she went for the movie date, she’d have to spice herself up. It was hard to believe he’d chosen her over Mia; Mia seemed much more his type with her beauty and, judging by her Audi and designer clothes, money.

But she was the one with Mark’s address on her phone. Visions of snuggling close to him on the couch while a movie played filled her mind. Maybe he’d have some wine out, and he’d said something about roses…

The washing machine buzzed the end of the load, smashing her picturesque date.

She turned from the mirror and headed to the coat closet. Not much of a selection there either except—she pulled some coats away from the corner and saw the black leather jacket that she’d bought fresh out of college. Maybe with some heels…

You can read the rest of it on her wonderful blog.

I hope it entices you to BUY Masked Hearts for ONLY $0.99!

“Mark. When we’re back at school, I promise I’ll call you Ms. Carly, but let’s be on a first name basis here.”

She bowed her head and felt heat rise to her face, but when she looked up, she was all business. “Thanks, Mark. It’s good I ran into you today because I need to talk to you about Tyler.”

His demeanor changed instantly. He rolled his shoulders back, and his eyes filled with concern. “Is everything okay?” END_OF_DOCUMENT_TOKEN_TO_BE_REPLACED

Sienna drove into the parking spot and stopped just before her tire hit the sidewalk. Her mind was a tornado of parents, students and other teachers vying for her attention at the end of the week. Even the cute pumpkin lights decorating the awning of the Holiday Cafe with their faint glow battling the dusk failed to calm her. She stepped out of her car and closed the door. The blur in her mind finally paused when her gaze fell on a witch and bubbling cauldron drawn on the door with window paints. The caption read, “Taste our Toil and Trouble Latte.” Ahhh. Despite the name, the thought of the latte yanked her out of the school whirlwind and settled her spirit. She’d been waiting all week for this moment.

She opened the door, expecting the aroma of coffee to wrap her in bliss, but instead desire fired through her.

Mark Townsend stood at the counter—the most sought after single dad at the school. END_OF_DOCUMENT_TOKEN_TO_BE_REPLACED

Hello! I know I have been MIA for a week now. Sorry about that 😦

The business end of writing has been kicking my butt. Trying to get all the books lined up so they link back to each other on each separate venue is days of work, especially the more stories I get out there. I’ve also been working on Thankful Hearts and LOST the latest compilation when my computer froze, rebooted and updated. I had saved the file, but I can’t find it. I’m going to give the search one more go and then give it up. My editor and I send the chapters back and forth one at a time, so it was several chapters with the changes accepted and comments dealt with that I had put back together for the final file. At least it wasn’t ALL the chapters.

But the light in my difficult week was receiving the new cover for MASKED HEARTS!!!!

Although I liked the old cover very much, I regretted not having a couple on it. So I asked the lovely Hang Le to make me a new cover and I LOVE it! 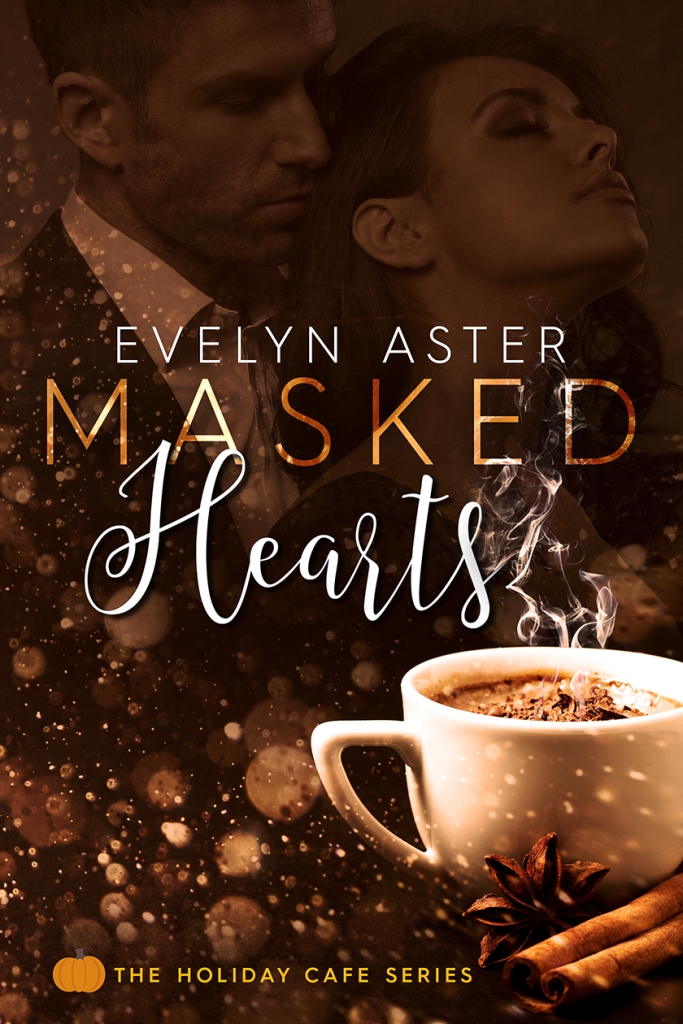 You can also read my interview at Smashwords!

Coming out in time for Halloween, my debut novel: 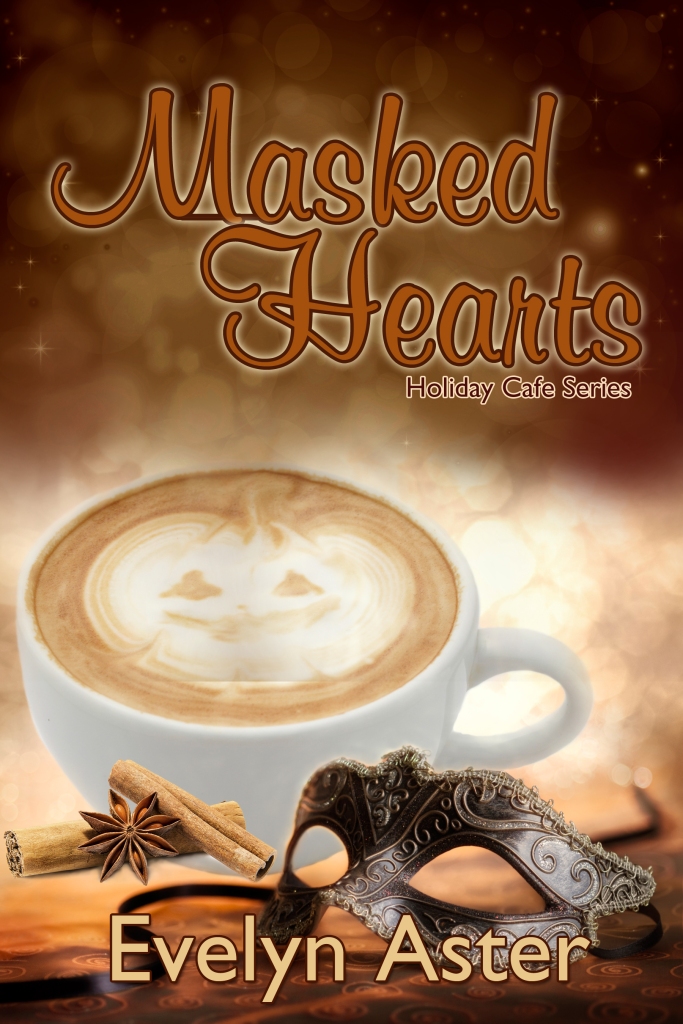