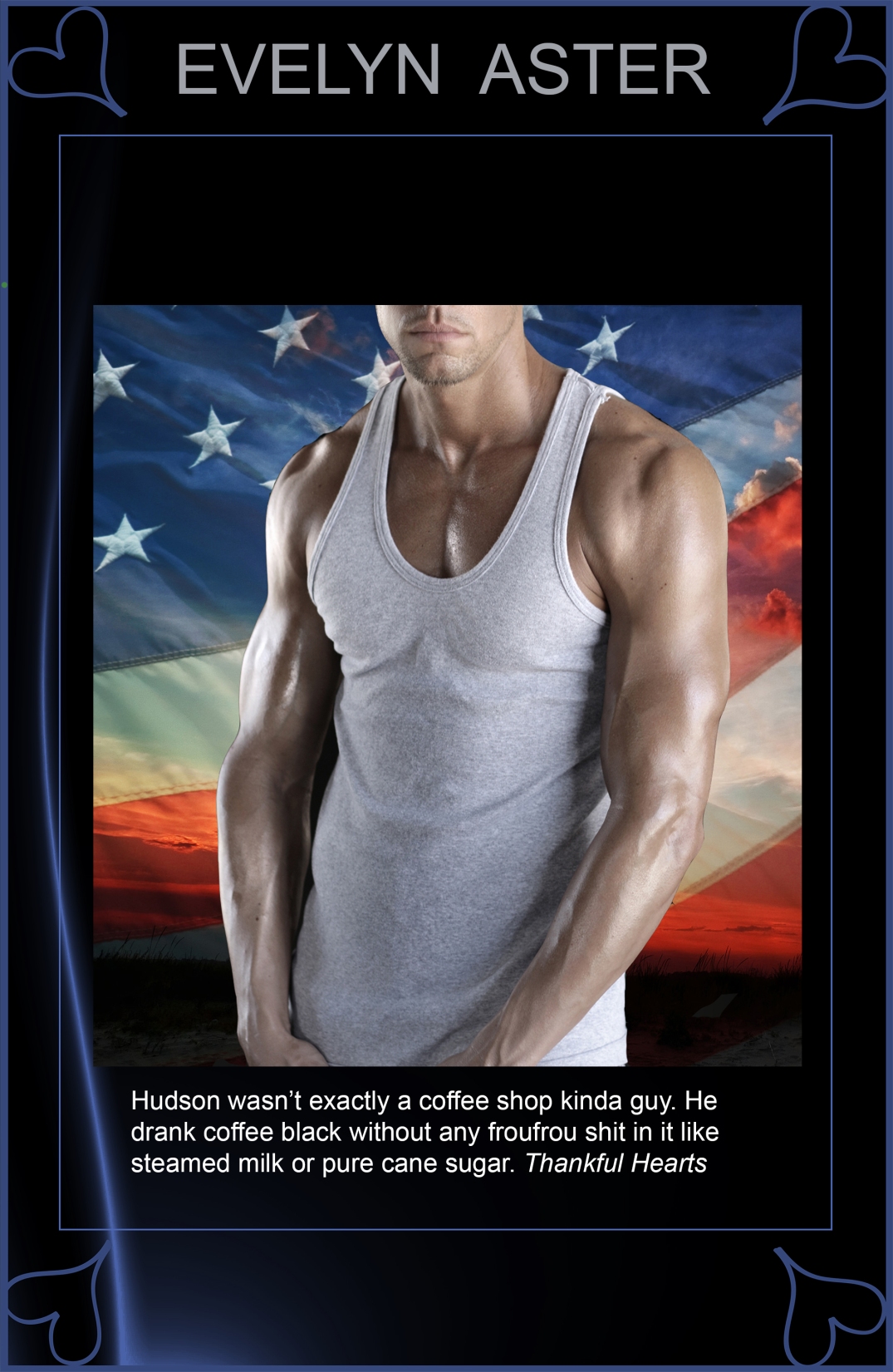 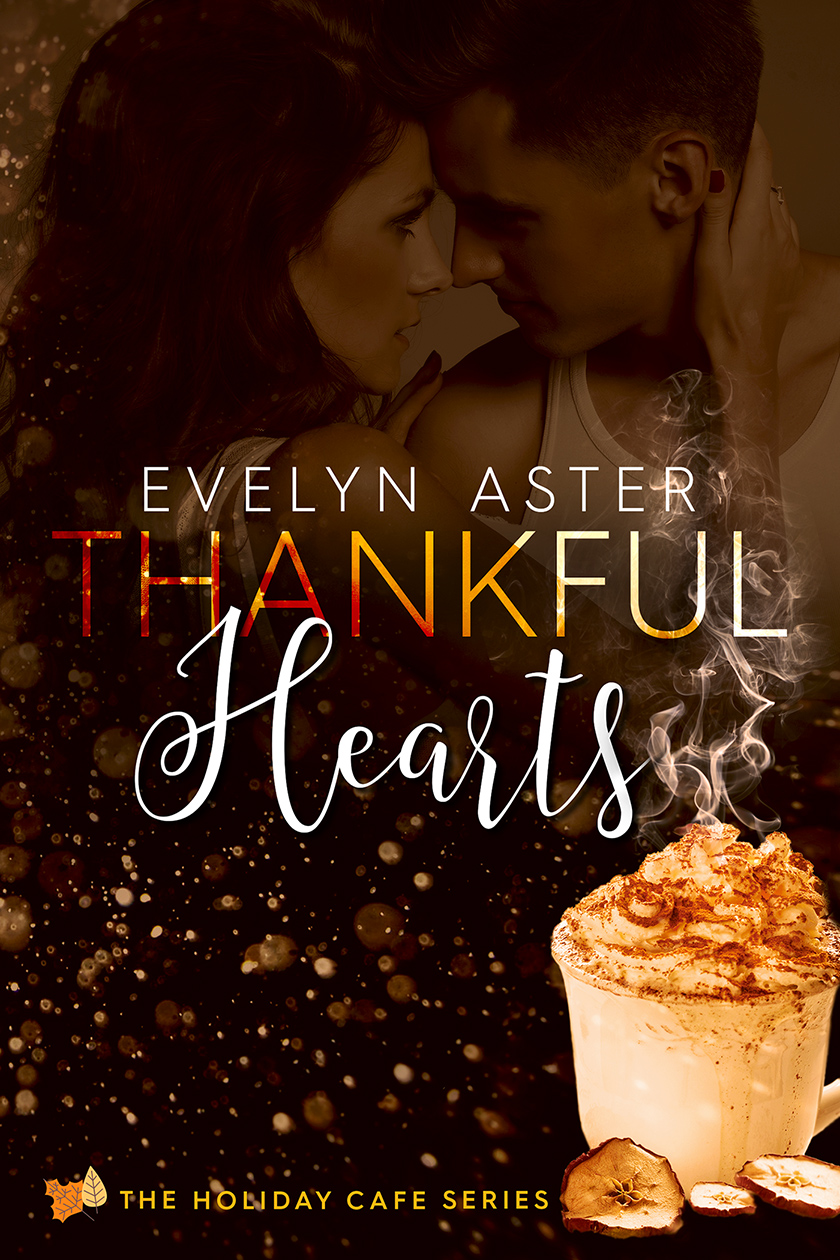 Thanks for the love for Thankful Hearts at All Romance! It’s my best opening day there for a paid book! It’s on sale for a buck until Veterans Day. You can get it in Kindle, epub and pdf formats.

Amazon is still reviewing it, but it’s also up at Smashwords! You can get it there in even more formats:  epub mobi pdf rtf lrf pdb txt html.

I have a new vendor I’m working with. Hopefully I’ll get that going today and then back to The Beautician in and the Billionaire!

In the meantime, here’s another tasting of Thankful Hearts: 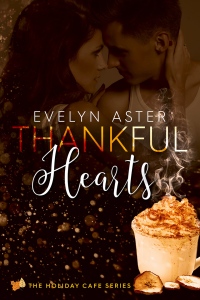 Gratitude and amazement welled up inside him. He reached out to her and pulled her back to his body. She didn’t even flinch. Her hands clasped together behind his neck, and he kissed her, forcing her lips apart and their tongues together in an aggressive dance where both partners tried to lead. He gripped her back with his fingertips. He needed to get her back to his motel room. It was kind of a long drive from here, but he was sure he’d stay hard the whole way.

They kept making out like they were there to watch the end of the world. Her hands trailed down his chest, over his hips and to his ass. She pushed his hardness against her belly, drawing out a moan from deep inside his throat. Maybe he wouldn’t last all the way back to the motel. He kept one hand on the small of her back and brought the other around underneath her blouse to cup her breast. It was her turn to moan.

She closed her mouth against his and kissed his cheek to his ear. “Maybe we should delay dinner,” she whispered.

He withdrew his hands from underneath her shirt and pulled away, leaving his hands on her hips. “I was just thinking about taking you back to my motel, but I’m happy to do dinner first.” He wasn’t really, but it seemed like the gentlemanly thing to say, though they seemed way past that at this point.

She burst out laughing, catching him off guard. “You must think I’m such a slut.”

He’d never seen someone appear so happy and embarrassed at the same time. He pulled her to him, needing to hug her tightly. “I’m actually not doing much thinking, which is a nice change. I don’t see why it’s so bad for a woman to want to jump into bed as much as a guy does. I’m just happy you do.” He kissed her tenderly, hoping she didn’t suddenly decide she needed to be coy or play hard to get. All the nerves in his body wanted to drown in her touch—her lips.

I’m so excited about the release of Thankful Hearts next week!!!

Enjoy the cover by Hang Le and a sneak preview of the story: 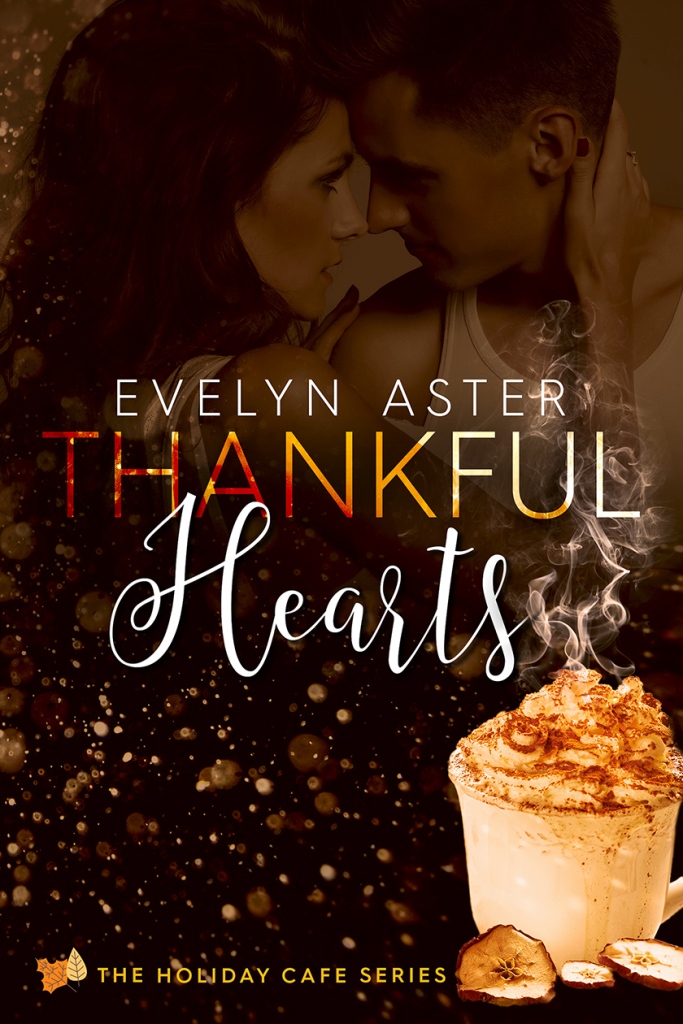 Hudson felt her resistance in her muscles and wondered what had happened to his own hesitations. He’d just decided to leave before Sunday and then turned around and told her he wanted to stay longer. She’d been so calm about the gun, so soothing to his nerves. She was the antidote to his weariness. His lips traveled up to her ear, and he whispered, “I’m ready to go back to bed now.”

For one moment she relaxed her body into his. But then she said, “We should just leave. This is no place for us.”

He liked the us, but he didn’t want to bother with getting dressed or shoving stuff into his pack. He wanted her again. His shaft hardened against her skin, and he moved his hand up and around so his thumb could tease her nipple. “The police are outside now. We probably can’t even get out of our parking spots. And I can’t stop touching your body.”

She drew in a slow breath. He pressed against the small of her back and felt the tension leave her muscles.

“Come on,” he pleaded. “When the cops leave we’ll go get something to eat and find a new motel.”

He felt her body vibrate with a laugh. “You sure know how to make a woman feel like she’s in college again.” 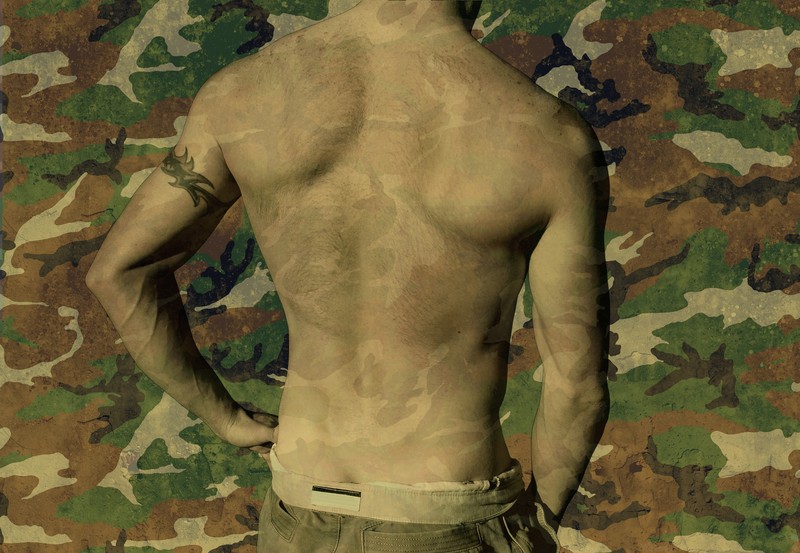 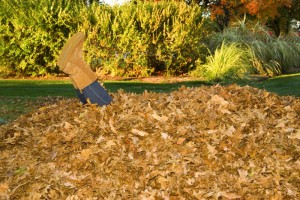 The edits for Thankful Hearts have fallen on me like a pile of leaves.

Here’s a freshly minted moment to whet your appetite:

Stacy’s heart pounded against her rib cage as she watched Hudson peeking through the blinds and holding his gun like they were on the run in a freaking action movie. His neck and arm muscles were taut, but his expression was calm. If he wasn’t holding the gun, she’d be admiring his nude body. Did he think he was in Afghanistan? Did he remember she was with him? She’d read up on PTSD, and the reality of everything she’d read was giving her a heart attack. She didn’t want to startle him, but she wanted that gun out of his hand. The sounds of the fight next door finally pushed themselves into her consciousness. In a whisper she asked, “Hudson?” END_OF_DOCUMENT_TOKEN_TO_BE_REPLACED