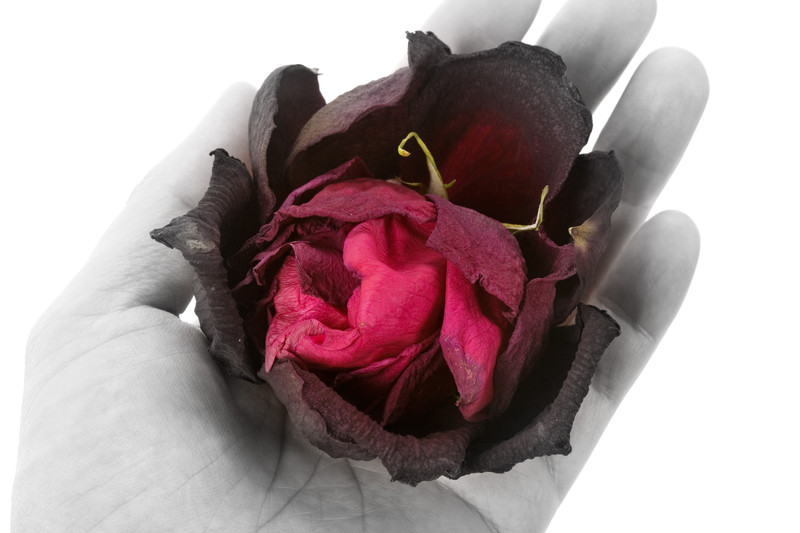 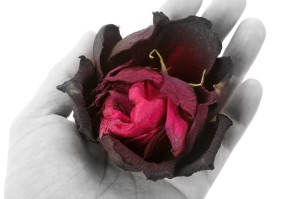 Conor leaned across the desk, swung his hand around and grabbed Roy by his tie right up at the neck. He yanked the tie, slamming Roy’s chest against the edge of his desk. Sweat beaded across Conor’s forehead and his vision blurred in his rage.

“The investigation was routine for an accident of that sort. But the reporter overheard the conversation with the police and wanted to blow up the story. I paid the police nothing.”

He fought off visions of Elise’s body broken on the floor of the forest. For two years after her death, it seemed as though he could picture her no other way than how he’d found her. This last year he’d finally been able to remember her as the vibrant, beautiful woman she’d been. Roy had ruined his progress in one fell swoop.

Conor pulled back his fist, ready to punch him. “If you want to keep your job you will never mention my wife again.”

Roy’s skin changed to the color of a blueberry. He rasped out, “What do you expect? You threatened my daughter. I’m not just going to let you take over her business.”

“I have never threatened your daughter, and a silent partnership is hardly taking over.”

“This foolish pursuit of a business that adds up to chump change for you is a threat. There can’t be any other reason that you want to be her partner except to try to get her into bed. But you won’t get her. She hates suits and hates you.”

“I went after the business because I could tell it was what mattered to you. I needed to teach you a lesson. Obviously your older daughter means nothing to you, and the paintings are just something you do. But Ma Charisse is different. I doubt you’ll ever cross me again after this.”

Conor pushed him back into the chair and lowered his fist. He waited for Roy to undo his tie and unbutton the top button of his shirt before speaking again. “As I said, Charisse wants us to be there at 6:30. I suggest you leave now.”

But Roy stayed where he was at. “I do care about Marie. You misunderstand our relationship entirely.”

Roy muttered curse words under his breath. He reached into his coat pocket, pulled out some folded papers and tossed them onto the desk. “We won’t be meeting Charisse to sign the papers. She doesn’t need to be present. And if you have any compassion for her, you won’t use the full powers of this contract, or tell her about it at all.”