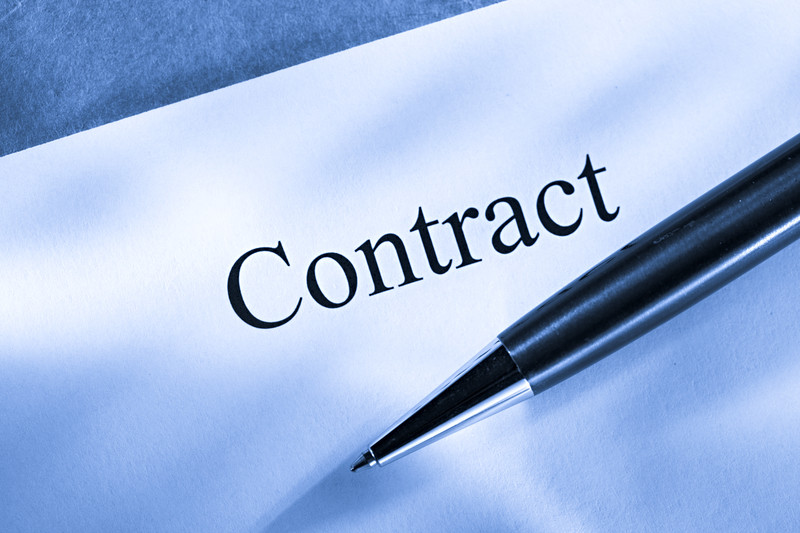 Welcome to the second Episode of The Beauticain and the Billionaire! If you’re new to my blog or the story, there’s a page with all of Episode 1: The Deal. There’s also a sidebar on my Homepage with scene links to what I’ve posted so far of Episode 2: The Contract.

We finished the first Episode when Conor told Roy he’d take over Roy’s silent partnership in the beauty salon Ma Charisse because of the loss of three ships. Roy has called an emergency meeting with Charisse and Marie to discuss it. 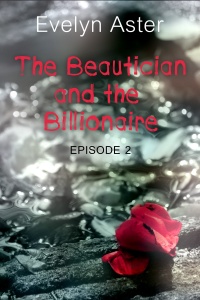 Ma Charisse was abuzz the day after Marie’s date with Conor. It seemed as though there was a social media blitz with pictures of the two of them together on the couch at the cocktail party. As much as it was taboo to use cellphones for pictures at those events, a few people always seemed to get away with it. One of Charisse’s lady luvs had been kind enough to show Charisse a picture of Marie pouring a shot down Conor’s throat. She’d wanted to stab the screen with her scissors, but had just as quickly been confused by the emotion. It didn’t matter if Conor had let Marie do that. She wasn’t interested in him.

Even though she hated the pictures, Charisse was glad for the boost in business. Her appointments for the day had already been filled before the pictures appeared, but now, every chair was filled with a customer, hoping for a return appearance of Billionaire Conor. She’d even considered taking one more customer and working through lunch, but her dad had group texted her with Marie mid-morning.

Despite pleas from the both of them, her dad hadn’t told them what it was all about. Knots formed in Charisse’s shoulders and tightened and tightened until she feared she wouldn’t be able to cut hair anymore. The last time her dad had called a family meeting was when her mom had disappeared.

She arrived at Friedman’s a little late and saw her sister and dad already sitting together at a table. “What’s going on?” she asked.

“He won’t tell us until we get our food,” said Marie, waving over the waiter. She seemed serene and relaxed, completely the opposite from Charisse. She’d pulled her long black hair back in a ponytail, which she never did, and wore her oldest pair of jeans and her most comfortable blouse. It was like Marie had really decided to give up on men for awhile. Of course, she was still easily the prettiest woman at the restaurant.

Daddy, however, appeared like it was Friday afternoon and he’d had to work all week in an office where the air conditioner was busted. His tie was loose and his top two buttons open. He’d even folded his suit coat over the back of the chair and had an empty martini glass in front of him. But the most telling sign that he was worried, was the top of his head was red.

Charisse didn’t want to eat. She glanced over the menu and decided on half of a strawberry salad just to placate Daddy. While Daddy and Marie ordered, she took in the restaurant. Loud chatter made it the ideal place to talk without anyone overhearing, and the aroma of fresh baked bread woke up her stomach somewhat.

When the waiter left, Charisse said, “Why don’t we talk now? I need to get back to the salon. Everyone wanted a hairdo today after the Conor sighting and your pictures all over Instagram.” She tried to keep from glaring at Marie as she spoke the last part, but wasn’t sure she’d succeeded.

Charisse softened, remembering how discouraged Marie had been last night. “Sorry, I’m sure you hate seeing those pictures.”

Marie shrugged and picked up a roll from the basket. Charisse hadn’t seen her eat bread in years.

Roy cleared his throat and said, “How about a drink for the two of you first?”

“I already told you, I don’t feel like a drink,” said Marie.

“No thanks. Water’s good for me too,” said Charisse.

Roy glanced between his two daughters like whatever he had to say wasn’t something to tell them sober. Fortunately for him, the waiter replaced his martini. He downed it and said, “I want you to sign over Ma Charisse to Marie.”

3 thoughts on “The Beautician and the Billionaire Episode 2: The Contract”