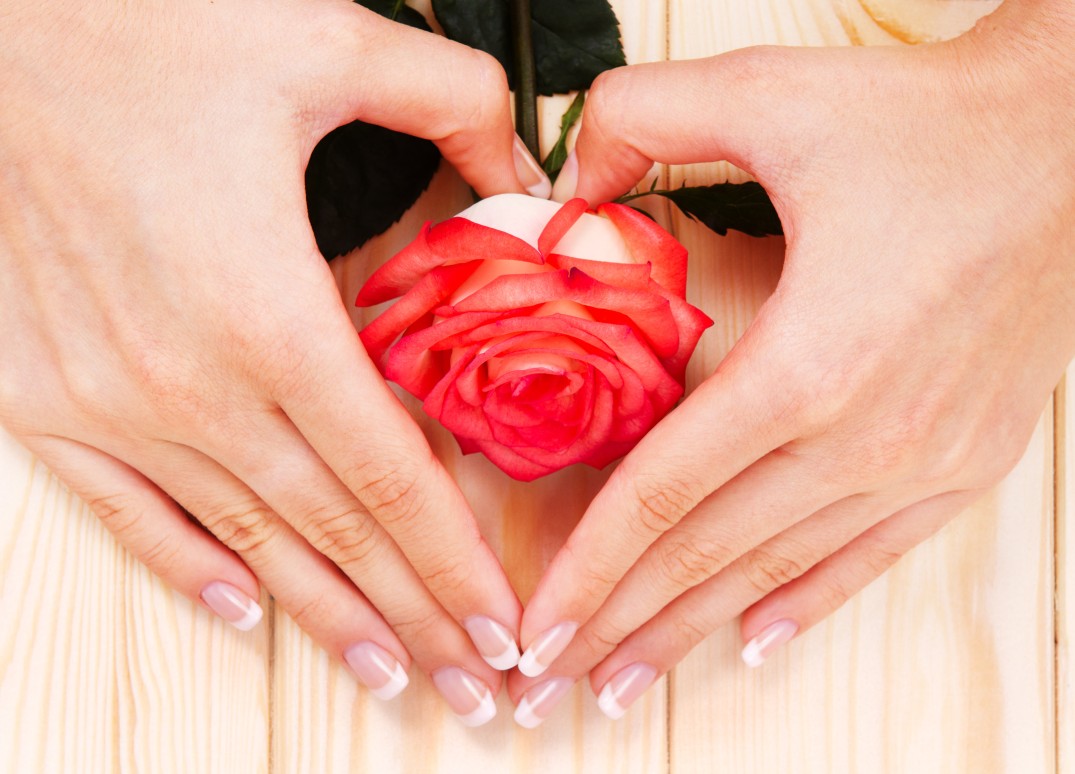 Good morning! The voting and giveaway will resume tomorrow. I need to finish my taxes among other things.

Episode 8 will be published this week!

In the meantime, Conor and Charisse might be finally moving ahead as a couple: 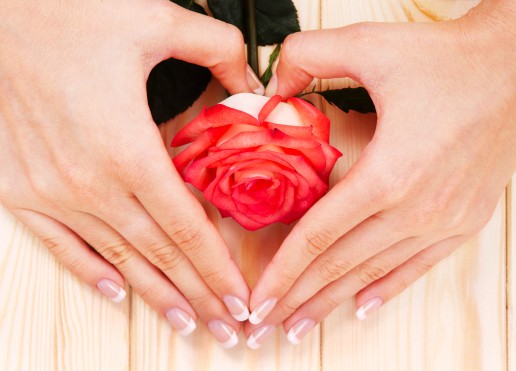 Charisse sat in a booth, holding hands across the table with Conor. She had a strange sense of familiarity mixed with the giddiness of a first date. When she saw Conor, her spontaneous response had been defiance. But by rolling with it, Conor had given them the fresh start they both wanted.

How far would it go though? Eventually they needed to get around to their contract, but for now, she savored his open affection towards her.

Half a chicken salad sandwich sat on a plate in front of her with fries next to it. Conor had finished his burger and was asking her about the salon they’d seen earlier. He wore a black suit coat, but had no tie and his white shirt was open at the collar. Maybe it was the casual fashion, but everything about him seemed more relaxed, more sincere.

Conor said, “So when I take on a business partner, I do a background check on them. What would I find with you? Good credit? Bad credit? A stockpile of beauty supplies you haven’t been able to sell?”

Charisse gave a sideways smile. Not the most romantic question, but she’d go with it. “Perfect credit and a stash of Puerto Rican coffee that might’ve been smuggled in for all I know.”

He frowned slightly. Not what she’d expected. But then he recovered and said, “How about personally? Any boyfriends besides the douchey one who left you here?”

She took a sip of water and gazed at him. Maybe this was her opening to ask about Elise. She said, “I had a bad relationship a couple of years back that ended with me in the hospital. I think it makes it tough to get to know me.”

He squeezed her hand. “I think you’re well worth the pursuit.”

She lowered her voice and said, “What about you? What would I find in your past?”

After a moment of hesitation he said, “My wife died about three years ago.”

She rubbed her thumb back and forth on his fingers. “Would you like to tell me about it?”

He took in a raspy breath and said, “Yes. Yes I would.”

She held his hand and waited. Finally they were making progress.

He stared down at the table and said, “I thought of her as the love of my life. Everything was great for the first few years of our marriage. But when we turned thirty, and I reminded her we’d said we’d start having kids, things changed. She didn’t want to have kids anymore. She was a thrill seeker and didn’t want to stop.”

His hand gripped hers hard.

“We had a fight one night, and she told me she’d seen a divorce lawyer. I stormed out of the room. Obviously I was mad at her, but I was angrier with myself for not realizing earlier that she was so unhappy.” He swallowed, and Charisse feared her hand would be bruised from his grip. “I wish I had stayed in the room and fought it out instead of running off.”

Charisse wiggled her hand out of his. She slid around next to him on his side of the table. He wrapped his arm around her shoulders. She leaned her head on him and placed her hand on his stomach.

She said, “You can’t punish yourself for your decision to leave.”

He ran his fingers through strands of her curls. “It’s hard not to. I knew I needed to calm down, so I took a chilly walk to one of my greenhouses and gave all my attention to the roses. It helps me get my emotions in check. After sorting out my thoughts, I decided it would be better to drop the issue of having kids. Elise was more important. When I left the greenhouse, I saw a snowstorm had hit. I made it back to the house, but Elise never showed up for dinner.”

Charisse didn’t know how long they sat in silence, but she let him tell the story in his own time. Finally he said, “We’d had a zipline built that started off the balcony of our suite. When I went to our room, I found the balcony door open like it usually was when she used the zipline. She always forgot to shut the door, even in winter. The only problem was the harness was on the balcony half buried in snow.”

“She went down without her harness?” Charisse couldn’t help but exclaim. If the zipline had been laid out as she’d pictured it, it was a long way to go by only holding on.

Conor leaned back against the booth and ran his fingers through his hair. “She’d done it before. She always said the zipline was child’s play but better than nothing. But the wind and cold proved to be too much for her.”

She wrapped both her arms around his waist and squeezed. He caressed her head and kept his arm around her for another long moment of silence.

He cleared his throat and said, “You should know it was investigated as a murder. And I paid off a reporter not to run a story about it, but I never bribed the police. They know Elise and I fought before it happened. They know every detail of that night better than I do because they interviewed all the servants.”

He kissed the top of her head. “My sister-in-law doesn’t, or claims she doesn’t. She threatens to go to the police so I’ll do stuff for her. I guess my guilt makes me comply.”

“But there’s nothing to feel guilty about. People argue all the time. It was her decision to go down the zipline without a harness. She knew the risks. You said yourself she was a thrill seeker.”

“I know, but the ifs get me. If I hadn’t left, if I’d agreed to no kids right away, if I hadn’t built the zipline…”

“If I’d tried to find Josh when he left me, he might’ve beaten me to death. Not all ‘what ifs’ have a happy ending.”

Conor placed his fingers on Charisse’s cheek, and she forgot about everything else.

He said, “Maybe it’s time the two of us moved forward together. Fight our demons off as a team.”

Charisse nodded, fearing she might cry if she opened her mouth. Thankfully he gave her a brief kiss and then grinned.

He said, “I have a house here too, hidden away in the hedges. It’s probably not near as big as that other guy’s, but I’d love to take you there. Would you like to come?”

She laughed, finding it funny he was still pretending like they’d just met and also happy they were going to his cottage instead of the mansion.