Wishful Wednesday! Charisse is wishing a lot of things were different now! 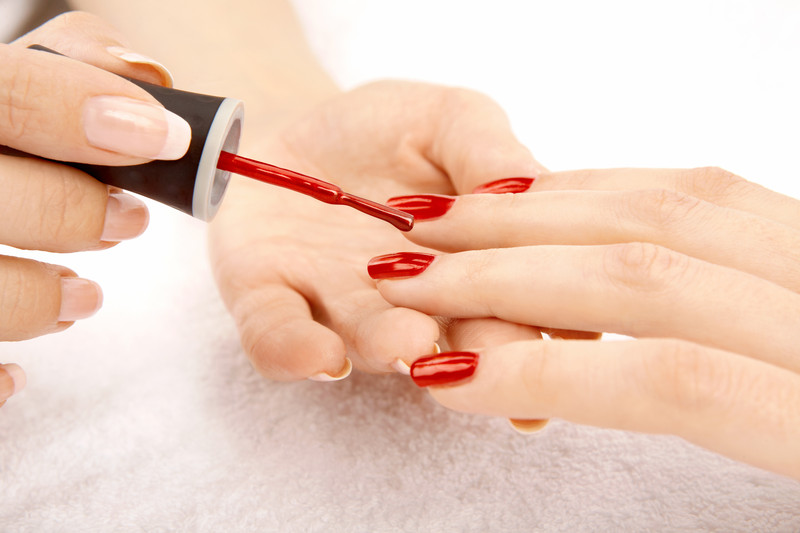 Charisse brushed gel polish over her client’s nails. She didn’t usually do manicures, but since their manicurist left, everyone had taken on a few nail clients.

The woman said, “I’m so glad you could take me today after all. My husband’s coming home from a long business trip, and my nails looked dreadful.”

“I’m sorry about all the confusion,” said Charisse. “I was sick yesterday and didn’t think I’d make it in.” Inwardly she grumbled about Conor being right. She’d known what he said was probably the best business practice, but a salon didn’t necessarily run by those rules.

She set the woman’s nails under the UV light and felt her phone vibrate in her back pocket for the second time that afternoon. The first time had been Conor. It was probably him again. She ignored her phone and started brushing the nails on the other hand with the scarlet gel. She focused all her thoughts on the work. She actually loved doing nails because of all the jewels and glitter that were fashionable now. It made her feel like an artist.

When she was done and gold jewels on the edge of the scarlet nails glittered in the chandelier light, the woman oohed and ahhed and gave her a big tip. Charisse glowed. It was the happiest moment of her day.

She headed for the breakroom since her next client hadn’t arrived yet and checked her phone. Conor.

“I’m coming by to pick you up at 7 tonight for dinner at my apartment,” said the text.

Oh crap. He couldn’t do that. Was he coming to her salon or her apartment? She paced in front of the refrigerator and tried to figure out what to do. She couldn’t let him know about the setup with the captain. She was sure he wouldn’t understand.

It seemed like her text had just sent when her phone rang with his name on her screen. She took a deep breath. She could do this. She could go out with the captain and get her trust fund without Conor finding out.

“You need to eat. I’ll come by whenever you’re done.”

“I really appreciate it, but I just want to go home when I’m done with work. I’ll take the Plan B pill and put my feet up. I promise. Can we go out tomorrow night?”

“I don’t want to wait until tomorrow. I don’t understand why we’re fighting at all. I loved having you come over and take care of me. Didn’t I return the favor? I brought a doctor in for you. We watched movies all afternoon. What happened?”

She slumped into a chair. God, she didn’t want to go out with the captain at all. She wanted Conor to come over to her apartment and snuggle on the couch with her. She didn’t want to fight about the salon or whether she should be working or anything. She wanted to put it all behind them. But the only way to keep from fighting about the salon was for her to take charge of it again.

“I just need this one night alone, and then everything will be okay. I promise.” She hung up so he couldn’t argue with her. She walked out and saw Mei getting coffee for her next client. She checked her watch: 5:30. What if Conor showed up to get her anyway? He didn’t take no very well. He’d spent weeks pursuing her only to have her run out on him after they made love for the first time.

She took her phone out, ready to call her father and tell him to call the date off with the captain. But then the salon would never belong to her again.

Thanks for reading! Please come back tomorrow!

February 10, 2016 by evelynaster Categories: The Beautician and the BillionaireTags: beauty, Billionaire, Nails, regret, romance, set up Leave a comment