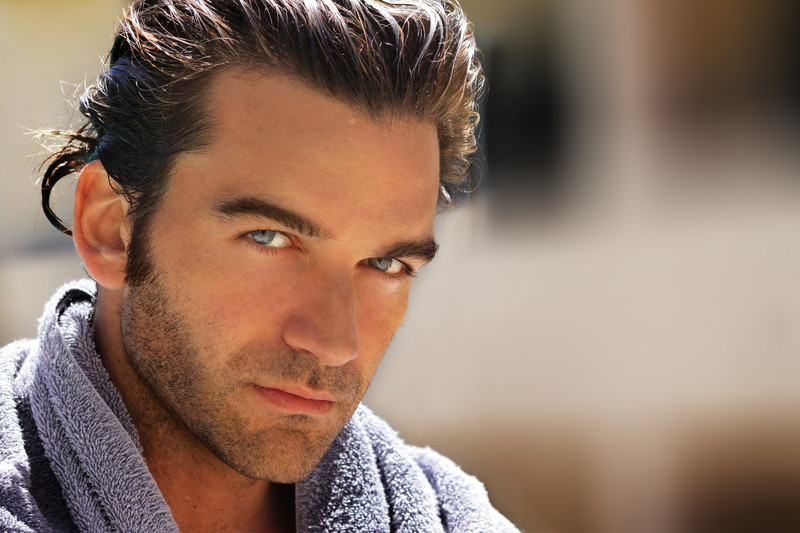 When Conor walked back to the bathroom, Charisse stared at her phone again. She didn’t want to talk to Josh, but she shouldn’t have let Conor be the one to tell him off. A thrill of gratitude shot up her back, thinking about how protective Conor had been.

The strains of Mozart from the desk no longer transported her to a Parisian court. Instead, the shrill violins scratched at her nerves. She clicked across the tiled floor, holding her palms to her head. She had to know the truth behind why Conor was her silent partner, or even if he was a silent partner and not something else.

When she stopped the music, she slumped into the chair. What had happened to the serenity in her life?

Behind her, she heard the bathroom door open and bare feet across the tiled floor. She took a deep breath, steeling herself for the conversation. Conor spoke first.

“I’m sorry about the argument with Marie,” Conor said. “I thought she and I were on good terms.”

Charisse sat up straight. Marie had to wait. She didn’t want to think about her sister and Conor together or why the date had failed. Her focus had to be on her salon.

She turned to speak and instead wished she was far away from the city with Conor—just the two of them relaxing on vacation.

Conor stood in a dark terry cloth robe left from when they’d had an in-house masseur. It was open enough she could see hair on his broad chest…not like a rug, but enough to appear manly rather than boyish. His wet hair was smoothed back, and his four-o-clock-shadow made him look like he’d taken the day off. But his blue eyes pierced into her with sincerity, making her wish even more that she didn’t have to deal with the noise surrounding their new relationship.

She gritted her teeth and stood up, refusing to be buttery and gooey on the inside while talking to him. She had to assert herself. She had to know what was going on with her salon.

“Before we talk about Marie, I want to know why you’re my business partner.”

He started to say something, but she cut him off right away.

“I don’t want to hear about ships or that my father owes you. I understand all of that. How did you find out about the salon? Daddy never talks about it. It embarrasses him. He wishes I was a socialite like Marie.”

Conor’s shoulders dropped barely a half an inch—not a slump, but enough for Charisse to know he really didn’t want to talk about the deal. He combed his fingers through his brown hair and said, “I’m not used to talking about business in a robe.”

Charisse stood up and walked over to the front waiting area where her customer Tanya had watched Conor get his hair cut. She grabbed a curvy chair, lugged it over and set it by the desk. She motioned to it and said, “Why don’t you have a seat. Maybe talking about it across a desk will help.”

Conor watched her walk around the desk and take a seat before he sat across from her. “You’re very accommodating,” he said.

“We’re all about customer service here.”

He narrowed his eyes a bit as if contemplating what he would say. She gazed back at him, forcing herself to be all business when what her body wanted was to return to the couch and start making out again.

“It’s no secret that I collect art,” he said. “So when I asked Roy what he thought would be a fair exchange for the loss of the ships, he pulled out his phone. I fully expected him to show me a picture of one of his paintings. He showed me a picture of Marie instead.”

Charisse blinked her eyes several times but kept her stare on Conor. There had to be some sort of misunderstanding. Her father wouldn’t trade Marie for his job. “I, I don’t believe you.”

Conor ran both hands through his hair. “I didn’t believe it either. I was shocked. He kept flipping through pictures of Marie on his phone, traveling around the world. And then he slid to one of you.”
She held her breath at the openness in his expression. He seemed almost scared.

He said, “There was something about your picture, about you, that made me want to get to know you. When I asked Roy who you were, he didn’t want to tell me. When I insisted, he told me about your salon and how you paid rent to him but you ran everything.”

“I don’t pay him rent. He doesn’t own this building.”

“I know. I own it. So when lie after lie kept coming out of his mouth, I had to find out what was going on, and then when I met you I was scared because you made me feel ways I haven’t felt since my wife passed away. I was rude to you because I hated those emotions, and I asked your sister out so you wouldn’t think I wanted anything to do with you. It was all so fucked up, and I’m sorry.”

He leaned across the desk as he spoke. The words poured out in a rush like he wouldn’t be able to finish if he stopped. His hands were flat on the desk. Charisse had to hold back from placing her hands on top of his. She’d never heard so much vulnerability from a man. She wanted to end the conversation here and declare everything all right between the two of them. But she hadn’t heard about the contract yet.

“So why didn’t you just take a painting from Daddy. Why did you insist on being my partner?”

“Because I knew I had screwed up with you from the very beginning, and I thought being a business partner with you would be a fresh start. I’m sorry I got carried away and kissed you, but it had nothing to do with the contract or the deal between me and your father. I’m crazy about you.”

Charisse’s emotional heart collapsed, and she knew her resolve would soon follow. She gripped her hands together in her lap. “If what you say is true, then I want to see the contract. I don’t understand how the transfer could happen without me. I’m the owner.”

Conor’s face paled, and he leaned back. The thunder had stopped long ago, but the rain still drenched the city. He said, “Then we should meet in my office tomorrow. What time is good for you?”