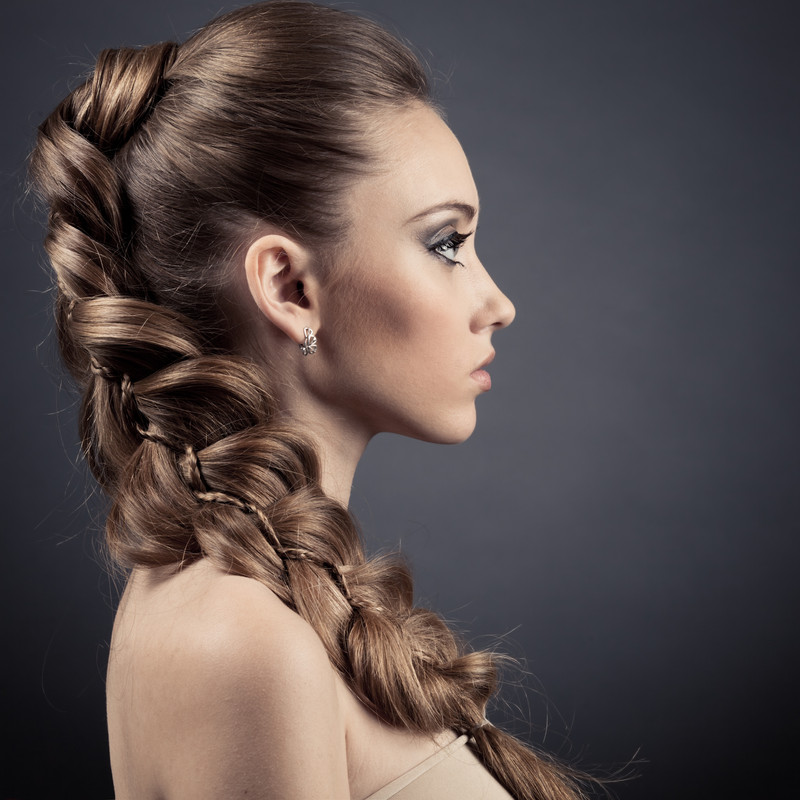 Welcome back! If you’re looking for the Winners of the Giveaway, I posted them here.

And now on with the story… 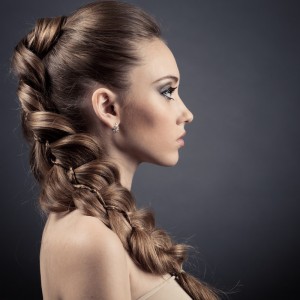 Charisse focused snip to snip. The gray haired woman was a regular customer who kept her hair short. Charisse didn’t want to mess it up just because she had a Billionaire trying to take over her business.

She needed to tell her lady luvs what was going on. This would be completely out of the blue to them no matter what. But it seemed like it would be worse if she told them before she had all the details. Marie had freaked her out more than she wanted to admit. She hadn’t read the initial documents Daddy had drawn up. The more she thought of the day when she’d signed them, the more it seemed Daddy had practically insisted she sign without reading them. It had to be nerves. Daddy wouldn’t make her do anything that she didn’t want to do.

Except she didn’t want Conor as a business partner, and Daddy was forcing her into that.

“Your granddaughter sounds like she’s really doing well at school this year,” Charisse said to her customer to let her know she was listening.

A hair dryer blasted next to her. Charisse should be ready to dry soon too. She was slowing down and soon would be behind schedule. She couldn’t do that today.

There was no way she could meet Conor at his office at five. That’s when her last appointment began. She wouldn’t be closed up here until 6:15 even if everything went smoothly. Knowing herself, she’d probably mess up the cash counting because her mind was so scattered and have to do it again.

Who did he think he was? A billionaire that’s who.

She should tell them.

She excused herself from her customer and turned to Vanessa, the stylist next to her. She was a short blonde with a sassy attitude. She got a lot of teenagers in the afternoon, like the one in the chair now texting throughout the style. When Vanessa turned the hairdryer off, Charisse stepped over and whispered, “Don’t start your next client. Short meeting in the back in five minutes. Let the others know.”

Vanessa stared back at her with shocked baby blues. Fortunately she just nodded rather than asked questions. Charisse turned back to her client and tried to remember what the client had been talking about that she’d only half listened to. She asked about something her granddaughter had done and hit the jackpot.

Charisse listened attentively as she finished her up. She blew her hair dry, brushed her shoulders off and held up a mirror. Behind her station, her lady luvs were putting women under hairdryers, or heading back to the breakroom. She whispered to Mei to stall the next customers for a few minutes.

All her lady luvs were either sitting at the small table or standing around it. Vanessa chatted with Opal, a woman who specialized in extra long hair. Opal’s hair went below her waist when it was unbound, but today she had it in an elaborate loop braid across her back.

Also seated at the table, checking her phone, was Denise. She had no specialty, except she was getting more and more customers for dyes and highlighting. Her own hair was brown and always done up in a messy bun that took lots of styling, or clipped with lots of curls down her back.

Sophia stood talking with Letti. Sophia spoke both Spanish and English and had snagged an executive at Univision for a regular client.

Letti was the first to notice Charisse’s entrance. She was a tall woman who oozed with all the confidence Charisse wished for herself. Letti always reminded her of the actress Gina Torres in Suits. She should be the one facing down Conor.

Letti raised her eyebraows, and Charisse forced a smile. She cleared her throat and said, “I’m sorry to take us away from our customers, but I have a meeting later today. I’ll be fast. I’m sure you’re wondering why Conor Grishin was here yesterday and why all of you have a dozen white roses on your vanity.”

“I knew it,” said Letti with a grin. “He changed his mind about your sister and is going after you.”

“If she hadn’t wormed her way in, he would’ve asked you to the party,” said Vanessa.

“No, no.” said Charisse, holding up her hands. “That’s not what’s going on.” Charisse took a deep breath as everyone frowned at her. “I have a silent partner, and that silent partner is turning over his interest to Conor.”

Continue to Scene 4b!