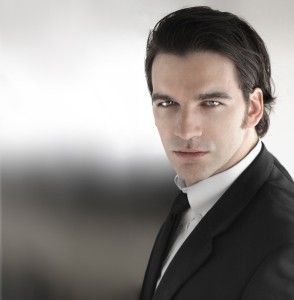 Conor heard the line go dead. Why the hell would everything be okay after one night of solitude? Part of his mind said to let Charisse be, let her have her one night and everything would be fine like she said.

But the part of his mind that had made him his billions wanted him to push. Something was going on that Charisse wasn’t telling him about. He never trusted things to work out in his favor if he just sat back and watched. He’d watched Elise do whatever she wanted, and their marriage had unraveled. END_OF_DOCUMENT_TOKEN_TO_BE_REPLACED