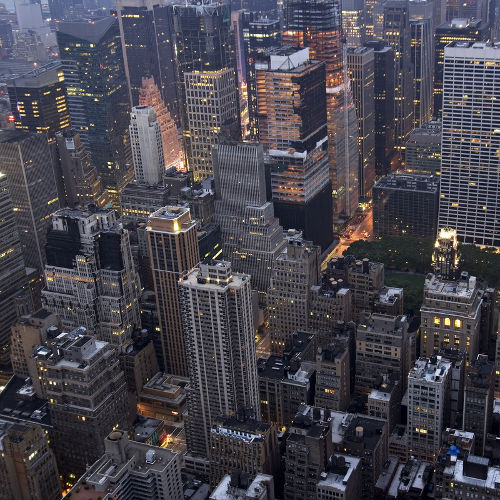 Inside the hospital, the lights were too bright like they were trying to cover up all the sickness inside. A family stood at the information desk with worried expressions while a toddler zoomed around oblivious to concerns. Other people slumped in chairs in the expansive lobby.

She clicked on the texts from Marie and found the room number. As she rode the elevator up, she put lip gloss on and scrunched her hair, more out of habit than a last ditch attempt to impress her mother. Maybe Gianna wouldn’t be there.

The doors opened on Daddy’s floor, and she asked a nurse which way to the room.

“I’m so glad you made it,” said the nurse, who was short and round with happy crinkles at the corners of her eyes. “He’s been asking for you.” She showed her to the room.

Charisse took a deep breath and stepped inside. No Gianna. No Marie. Just Daddy with an IV in his arm. He looked like he’d aged ten years.

“Princess,” he said, lighting up.

“Daddy,” she said, rushing to his bedside and giving him a hug.

“I was so worried you wouldn’t come. I’m sorry about everything: the salon, the investigator, everything. Becca called and told me she didn’t really believe Conor killed his wife. She was just angry and blaming him for the loss of her sister. I was only trying to protect you.”

Charisse had never heard her father gush out an apology. She pulled away but held his hand. “The salon is all mine, so I’d like to put that behind us. I don’t need your protection anymore. I need you to be honest with me. Do you have any idea how devastated I was knowing I couldn’t trust you anymore?”

“It was all to keep you safe, but I know. I’ll be different from now on. I promise.”

Charisse had her doubts, but he seemed genuine in trying to make amends. “And Conor’s my boyfriend, so you’ll have to be nice to him.”

Daddy started to bluster and then saw her arm. “Be nice to him? Did he do that to you?” He pointed a fat finger at the bruises and scratches.

Charisse released his hand and held her arm to cover it up. “Josh did that.” Her pregnancy hormones were trying to get the better of her by making tears spring to her eyes. It suddenly all felt overwhelming. Just yesterday she saw Josh, and now her dad was in the hospital and her mom was back. And Conor was on his way to China.

“Josh? What the hell is he doing here?”

The machine monitoring his pulse started to beep like crazy.

“Daddy, calm down. It’s over. I’m fine.” She was so stupid. She hadn’t even thought about covering up her arm to see him.

The machine kept beeping faster, and a couple of nurses rushed in.

“What happened?” asked the one who’d greeted her.

“It’s my fault. I said something to upset him.”

One thought on “The Beautician and the Billionaire Episode 9: Scene 4b”