It’s Friday! Today’s post is just a teaser because we’ve come to a sex scene! If you’d like to read the whole scene, please purchase The Beautician and the Billionaire Episode 8: The Party at these fine retailers: 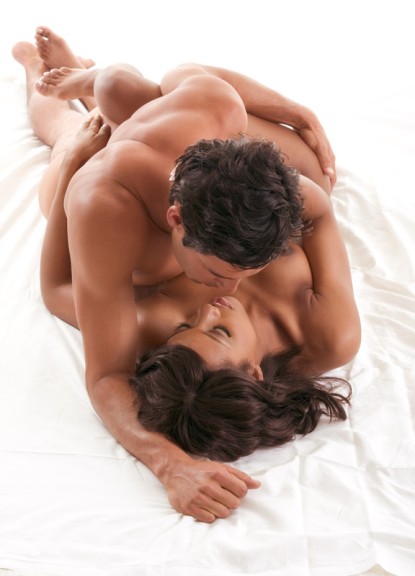 Charisse woke up ready to conquer the day, except it was still night. The bedroom was dark, and stars twinkled through the window. The comforter over her kept her warm, which was good since the tip of her nose was cold. She snuggled down into her pillow—the first chilly night of fall.

Starlight shone on Conor’s face as he slept on his side next to her. She ran her fingers through his hair as she thought about his offer for her to stay in the cottage while he went to Becca’s party. The gesture made affection for him bubble up inside of her. Of course she’d still go with him; she didn’t want him to have to face Becca alone.

She rested her hand on his cheek, admiring the straight nose and defined jaw line. She still hadn’t returned his “I love you.” Part of her wished she could wake him up and tell him now, while the other part still wanted to wait. It was too soon after the contract, too soon after churning up the past with Josh and too close to the party for Becca. She wanted to give her emotions for him time to grow and bloom. At least he hadn’t brought up her hesitation.

Keeping her hand on his cheek, she slid closer to him and brushed her lips against his.

“Mmmm,” he said without waking up.

She wished she hadn’t been so tired when they arrived. She’d wanted to end the day by making love to him, but she’d crashed out immediately after changing into a knit cami and shorts set she’d found in her suitcase.

Lifting her head slightly off the bed, she saw that it was four in the morning. He probably wouldn’t want to be woken up right now. Besides, she’d never initiated a seduction. Her attempt would most likely be laughable. Still, her core craved physical intimacy in a way she’d never experienced before. She couldn’t tell him she loved him, but she wanted him to know she desired him and cared for him more than any other man.

She pressed her lips against his, gently but harder than a moment ago.

“Mmmm,” he said again. “That’s the second time you’ve kissed me. Do it again, and I’ll think you want to make love.”

One thought on “The Beautician and the Billionaire 8: Scene 4”