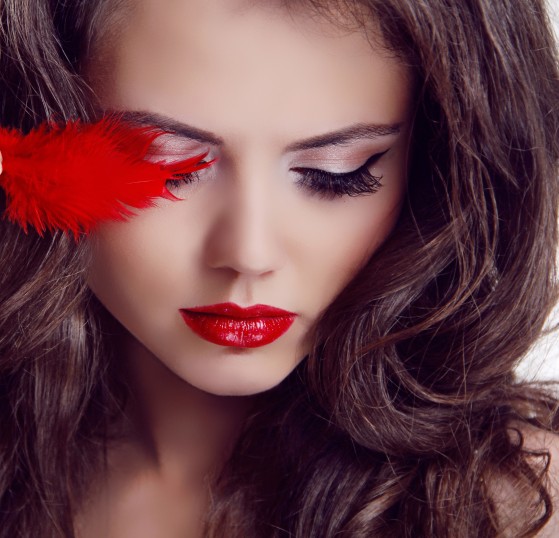 Conor’s Hamptons dining room fascinated Charisse. Without even thinking about it, she sat with a straight back in the white leather dining room chair with gold spindly legs. Above the long mahagony table hung three flower like chandeliers that had to be designed by Chihuly. The vibrantly colored glass glowed softly at the tips, giving off a minimal amount of light. A mural had been painted on the wall she faced. It had flowers in the same clustered style as the chandeliers with vines twisting around to connect the bouquets. She had no idea who the artist was.

The table sat twenty, but only two places were set. The plates were rimmed with gold, and each place had 3 crystal glasses. Conor’s place was at the head of the table, and her place was directly at his right side. At least he hadn’t sat her in the middle or all the way at the other end. There was some hope for conversation. A single candle burned in a crystal holder fashioned after the chandeliers, giving off a romantic glow.

Her skin tingled with the anticipation of him placing the necklace around her neck. She hoped he’d kiss her as he’d done back at the penthouse. They were going to be able to move their relationship forward at last.

She inhaled deeply to get a better whiff of the steak and roasted mushrooms from the kitchen. Strolling on the grounds had definitely made her hungry. She knew she hadn’t seen all of it yet. But now Conor would show her everything.

The door at the far end of the dining room opened. She turned to greet Conor with a smile, but it was only Raul. She didn’t like his halting approach, as if he were unsure. When he reached her, he handed her a red box with Cartier imprinted in gold on top.

“Mr. Grishin sends his regrets that he will not be joining you tonight. But he wishes you to have this.”

She jumped up. “What do you mean he’s not joining me?”

Raul stared blankly back at her. “I’m afraid his head still hurts. But he wishes you to enjoy dinner without him.”

Her first instinct was to storm up the stairs and pound on his door. Maybe that’s what he wanted. Maybe he wanted a big show that she desired him. Or maybe he wanted to be left alone. She hated games. She shoved the necklace back to Raul.

“Tell him he promised me he’d give this to me himself. I won’t accept it until then.”

Raul took the box, nodded and left the room.

Charisse slumped into the chair, disappointment replacing the romantic anticipation from before. As she ate the steak and vegetables that were soon served, her bitterness changed to anger. It was his freaking three weeks. If all she had to do was live in his mansion and receive gifts, all the better. But by the end of the meal she craved time with him again. She had no idea what had happened to make him change his mind about dinner, and maybe she should find out.

She pushed her chair back and strode to the stairs, up and all the way to his bedroom door. She tapped lightly on the door and said, “Conor?”

When no one answered, she decided to be bold and open the door. It was so dark that it took her eyes a minute to adjust. She saw Conor lying in a huge bed with his eyes closed. Whether he was faking it or really asleep, she couldn’t tell.

Part of her was tempted to undress and slip into bed next to him. Remembering what he’d said about not wanting to be with someone who thought he’d murdered his wife made her step back and shut the door. It’d be better to talk first.

April 4, 2016 by evelynaster Categories: The Beautician and the BillionaireTags: beauty, Beauty and the Beast, Billionaire, contract, love, romance 1 Comment

One thought on “The Beautician and the Billionaire 7: Scene 5”