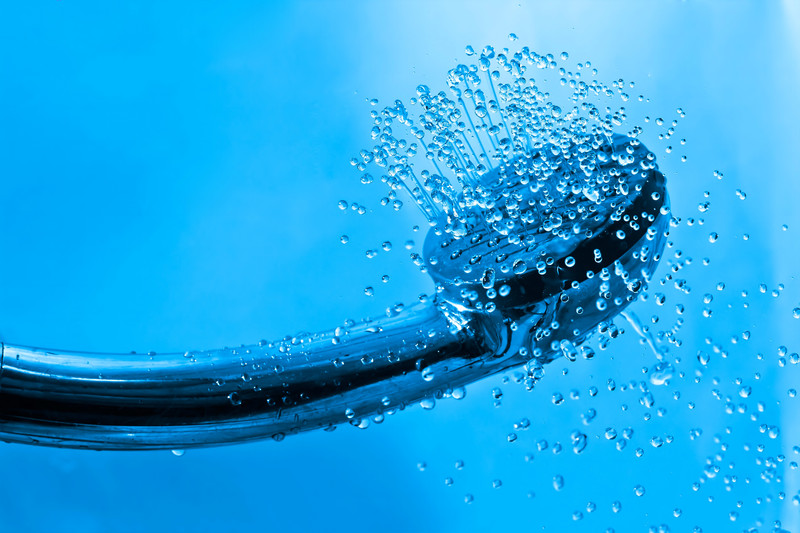 Thanks for all the sales and downloads last week! Please keep them coming!

I’ll be taking a short break from The Beautician and the Billionaire while I get Thankful Hearts ready for publication. Please follow my blog so you don’t miss the beginning of Episode Three: The Third Ship. Also, I’ll be doing some Halloween Treats this month, and you won’t want to miss that!

And now at long last the Finale for Episode 2: The Contract. Enjoy!

Yesterday her fingers had relaxed him into sleep. Today they gave him a hard on he couldn’t hold back. Maybe she wouldn’t notice. What a fucking stupid thought. His body was laid back for her like he was on display. He’d just go with it and hope she didn’t slap him. He wouldn’t get handsy, but he had to kiss her—for a minute or three.

When she pulled the towel off from around his neck, he knew the time was now or have an incredibly awkward moment at her chair, styling his hair. He drew her into his lap, tense and ready for the slap. Her coffee colored eyes looked shocked, but he felt no resistance in her.

At last he did what he’d longed to do since he’d stepped inside—he brushed his lips across hers. She slipped her hand behind his neck and pressed his mouth firmer against hers. He couldn’t believe it. His mind quit thinking about the contract, the shop, all the noise that had both brought them together and tried to keep them apart. He drank her in with his entire attention on the ardor of their bodies.

One hand held her waist while the other hand was behind her back, crushing the curls he’d longed to touch. Her hair was soft and thick like the petals of a hydrangea flower. Passion surged through him, but he kept his hands still.

Their lips teased each other with chaste kisses. In contrast, his cock throbbed against her ass. He should break away and say something, offer to take her to dinner, anything to interrupt his desires. He didn’t want her to think he was just after a fuck on a salon chair.

Her tongue slid over his lower lip, and he abandoned thoughts of letting her go. He opened his mouth and hungrily stroked his tongue along hers. She moaned from deep within her body. His hand tightened around her waist, forcing himself to keep it still.

One of her hands was stuck between their bodies, and she slid it out and around his shoulders. She drew her knees in as she turned her body more towards him. He held her tighter, pressing her breasts against his chest. The rain pattered outside contrary to his urgency. He wanted to touch every part of her body, but he didn’t mean to risk ending the kiss if she pushed away. Her lips were magic like her fingers, and he was blithely drowning in them.

He moved his hands beneath her curls and grazed the back of her neck with his fingertips. Another moan vibrated throughout her body. She pushed her ass against his cock. He held his breath and his erection strained against the confines of his pants.

Their lips were still locked in endless fervor. He lost track of time in her lusciousness. At last he dared to slip his hand under her shirt and up her creamy skin until he felt a lacy bra. Her skin burned against his hand. His thumb brushed up against an erect nipple. He tugged the cup of the bra down and teased out her nipple.

3 thoughts on “The Beautician and the Billionaire Episode 2: The Contract Finale”